AfroVisioN Group is located in Silicon Mountain (Buea), a Cameroonian city and tech community recently described by BBC as Africa’s next tech hub. Cameroon is a bilingual country with English and French being the official languages. Cameroon is bordered by Nigeria, Republic of Chad, Central African Republic, Equatorial Guinea and Gabon, and has continued to live in peace with other countries over the years, without the absence of political and military happenings at some of her borders.

Cameroon has Yaounde as her political capital and Douala as the economic capital. However, Buea has sprung up to become the center of ICT and innovation in the country. New tech startups and IT companies are being started in Buea almost on a weekly basis. Buea also boasts of hosting several universities and higher institutions. Most of these higher institutions run strong faculties and departments of Engineering and Technology, which provides ICT talent, making Buea a conducive city to handle offshored software projects.

Buea has a thriving tech community nicknamed Silicon Mountain. The community constantly innovates on how to improve on the  tech skills of her people and the quality of engineering talent. Startups and companies donate hours and resources to support this ecosystem. This reduces the cost of training staff by software companies and makes it easier to discover new talent. This also makes sure that the skills learnt in the community are not only driven by university-designed curriculum, but also by real-world market drivers.

AfroVisioN Group is one of the oldest IT Outsourcing companies in Buea and has continued to play a mentoring role to new engineers, startups and software companies. AVN offices provides space for young developers in the city to come and learn to code for free. This goes a long way to keep us updated on the latest technologies, identify new hires and keep us positioned as the leading IT Outsourcing company in Buea, Cameroon. 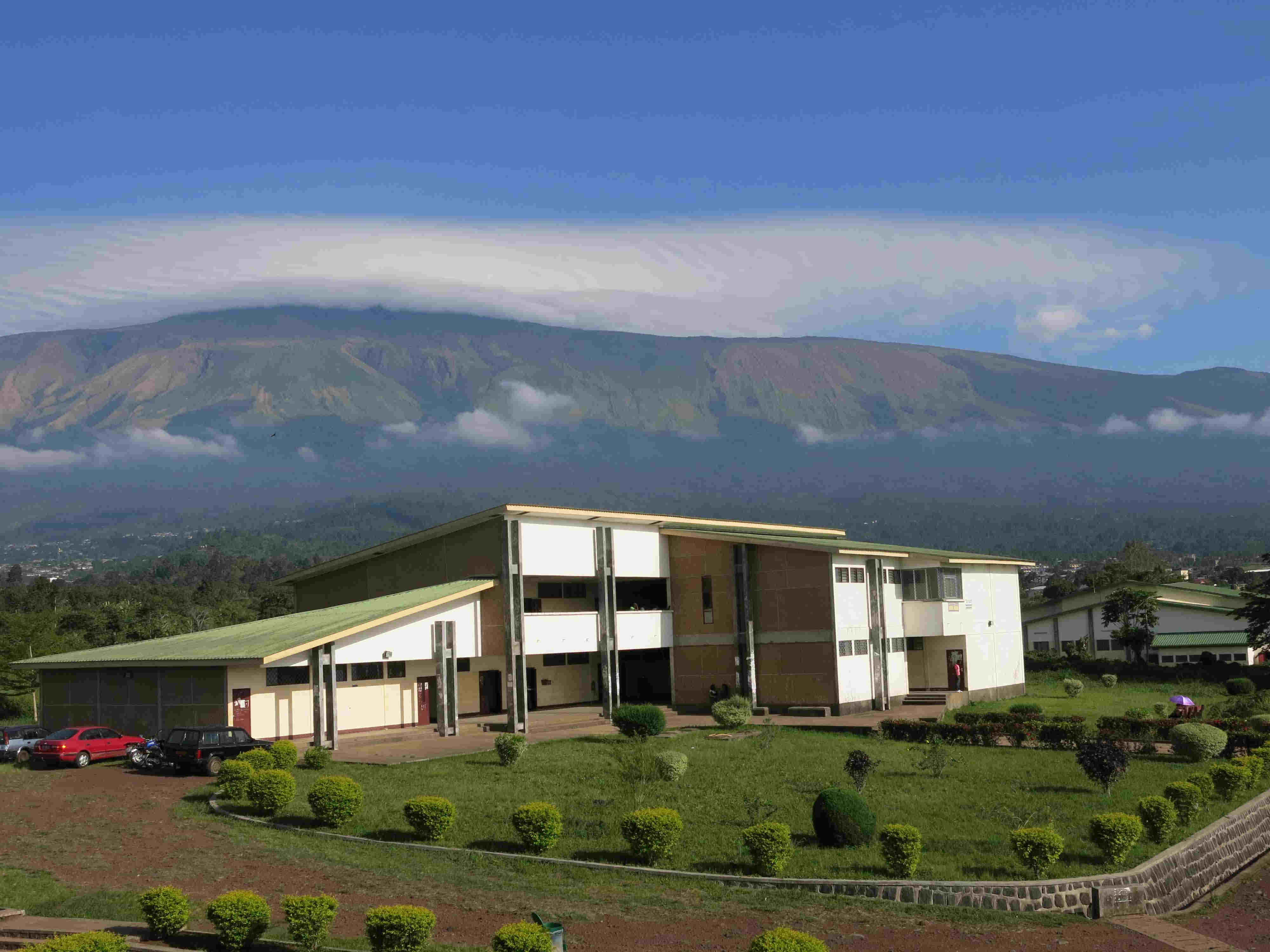